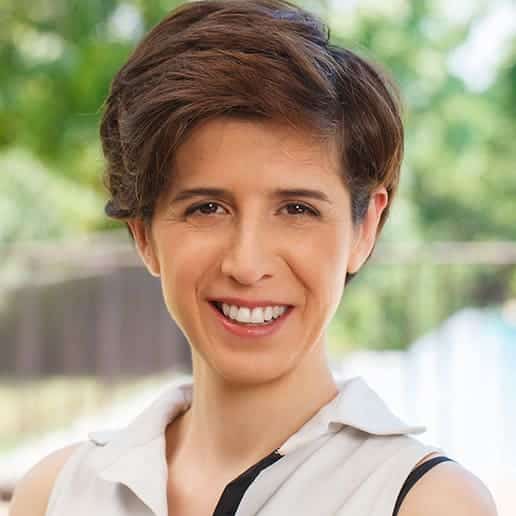 VP of Strategy AnalysisMs. Schifter joined TIPA in 2012 and is leading the strategic analysis in the company. Prior to joining TIPA, she served as the Head of Production at UCM, a film production company, where she managed local and International production projects at considerable scales.

Previously, she worked as a line producer in Abot Barkai Telisma, a TV & film production company.