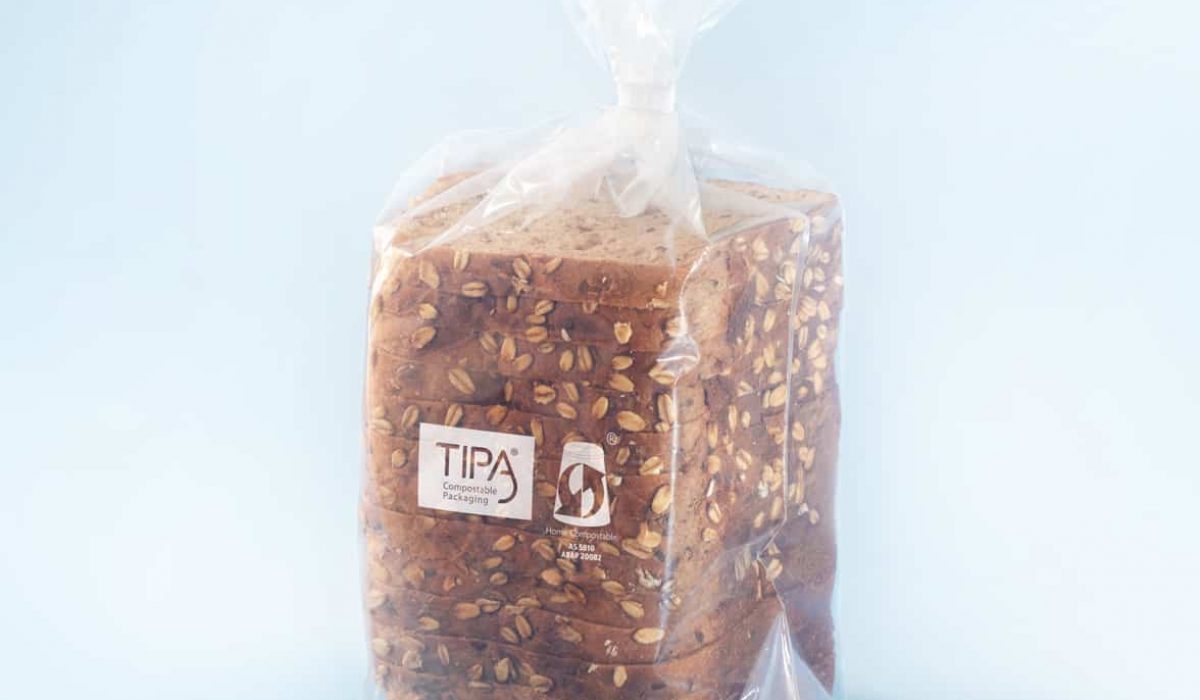 Amcor has struck a deal with Israeli tech company Tipa to manufacture compostable packaging in Australia and New Zealand as it looks for plastic alternatives to reduce waste.

The packaging can be used like conventional plastic, but the films and laminates can decompose back into the soil after 180 days, compared with up to 1000 years for some plastics.

Amcor will make, supply, and distribute the product under an exclusive partnership with TIPA, including fresh food and bakery items, allowing traditional plastic bags and packaging to be removed from the waste stream. Tipa already works with retailer Woolworths and fashion designer Stella McCartney.

“We’ve never seen anything quite like this before,” Amcor Flexibles Australia vice-president Simon Roy told The Australian. “It’s quite a breakthrough, and the fact it can be used for the type of applications we require in the supermarket with food on the shelf and then into your home compost is not something we’ve seen before. It’s quite exciting.”

Federal, state, and territory governments are pushing to have the food and garden organics waste scheme, currently in place in nearly 20 percent of local councils expanded across Australia to cut back on the volume of waste sent to landfills and improve soil quality for farmers.

“Traditional plastics will not break down in a compostable form, and that’s one of the problems we are all facing today with landfill and ocean waste. This product is one of the solutions to combat that,” Mr. Roy said.

Under the food and organics collection system, households are provided with compostable bin liners and a separate bin to collect kitchen waste such as vegetables, meat scraps, and dairy products, which are then placed in green bins with garden waste.

The green bin is then collected weekly and taken to a centralized composting center, where it is turned into compost before being sold to farmers or directly to consumers.

Amcor became the first global packaging company to promise a switch to entirely recyclable or reusable packaging by 2025 and established a Sustainability Centre of Excellence in Europe to drive research and development across its global flexible packaging business.

Plastics production is set to double by 2037 and nearly quadruple by 2050, according to Bank of America, but recycling rates remain well below other materials at just 16 percent compared to paper at 58 percent.

View the Original Article on The Australian