T I P A » Blog » How many plastic white fences do we really need?

How many plastic white fences do we really need? 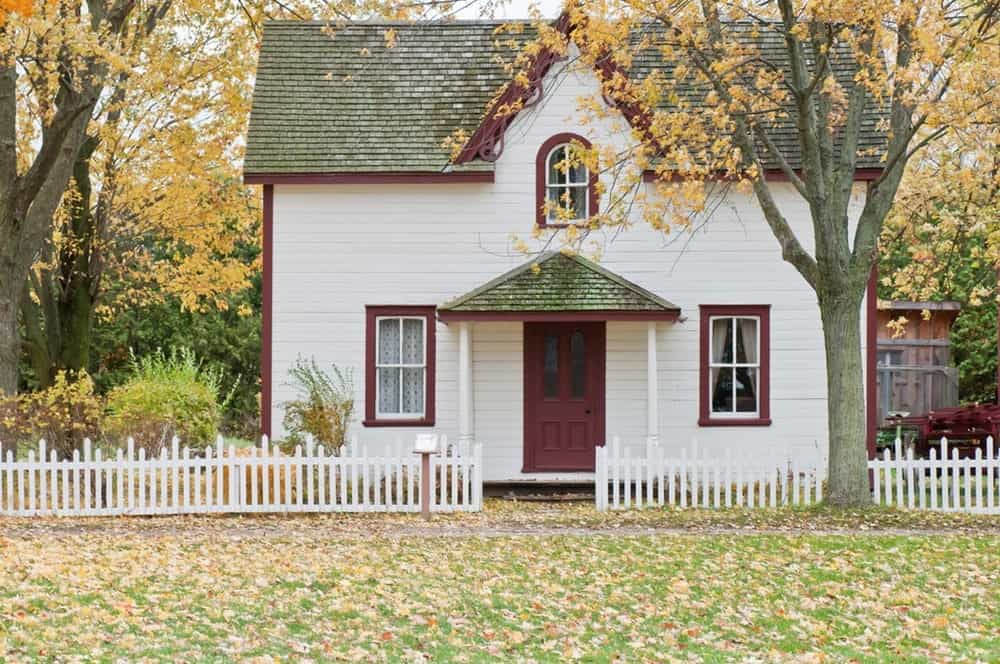 This article will be published in PlasticTime Magazine.

Since the 50’s, when plastic was first introduced, 8.3 billion tons of plastic have been produced, 70% of which has only been used once, yet only nine percent of plastic waste has ever been recycled. This enormous accumulation of waste is proof of a faulty system, but plastic is too useful to get rid of altogether.

Can plastic be part of a circular economy?

A ‘circular economy’ is a system that discourages the creation of new resources, thus diminishing waste, through the long-term use or recyclability of products. The term is used in relation to the slogan ‘reduce, reuse, recycle’, which we often forget is part of a hierarchy. Recycling is a last resort, and today’s technology allows us to focus on the reduction of waste by creating polymers that decompose within 180 days, i.e. compostable polymers.

The 70’s brought on an environmental movement that catapulted recycling into popularity. As the decades passed, it seemed we had created a circular system that worked – we use the package, throw it out in the nearest recycling bin, and as far as we know, the item is then recycled into a new product. It turns out that recycling is really quite ineffective for a number of reasons.

Firstly, the percentage of the population that actually recycles is quite low. Despite the public being called upon to separate their plastic items into the right bin for years, people rarely do. Secondly, recycling is a very expensive process. The third and most prominent reason for recycling not being a productive waste method are the technological issues at hand.

When looking at flexible packaging in the industry, most products are comprised of multiple layers, often inseparable, rendering them non-recyclable or too costly to recycle. Additionally, it is little known that the recycled package actually takes a loss in quality each round of recycling, and can only be recycled into products which don’t require strong optical and mechanical properties, like plastic white fences. Therefore, the amount of times material can undergo the recycling process is very limited. How many plastic white fences do we really need anyway?

So in order to achieve a true circular economy, we must adopt a broader perspective, one that allows us to reach a situation in which raw materials return to their original state with no drop in quality and no harm done to the environment. Then the product can be said to be recycled in the truest sense of the word.

Compostable polymers are a true realization of a circular economy. Between each monomer of a compostable polymer are sensitive polyester bonds. These bonds are prone to breaking relatively easily under humid and varying temperatures. The monomers themselves are biodegradable and will thus break down entirely.

These polymers will not break down on the supermarket shelf, but are designed with a lasting shelf-life. The compost process takes effect only once proper conditions are administered, and they are appropriate levels of oxygen, temperature and humidity, as well as the presence of microorganisms.

Compost is the ideal medium for decomposition, which occurs when the polymeric chain is shortened into oligomers that microorganisms can digest. Products of the degradation process are carbon dioxide, water and biomass, which can be used as soil nutrients (i.e. compost).

A circular economy is only achievable if the raw materials are actually renewable, and rather than diminishing in quality, return to their natural state.] Compostable polymers have been developed to the point where compostable flexible packaging indistinguishable from regular flexible packaging.

Solutions exist, and more and more companies are coming on board, making the switch from regular plastic polymers to compostable ones. The following biodegradable polymers are commercially available.

If we are to replace conventional plastic, we want the substitute to match in all aspects of quality. While compostable films emulate regular plastic fantastically in properties such as transparency, durability, sealing strength and flexibility, there are a number of technological aspects that still require improvement.

A ‘tip’ in the right direction

Compostable polymers have been in the market for nearly 20 years, but most of the products brought forth until now are inferior in mechanical, optical and barrier properties relative to conventional plastic. TIPA is a company that develops and produces compostabe packaging solutions, galvanizing the market with innovative technology. The solutions are implemented today by small and large businesses around the world.

In a planet drowning in plastic waste, a preventative solution like compostable polymers is a major breakthrough. Working together with other sustainable companies and movements, the world actually stands a chance at getting a clean slate. 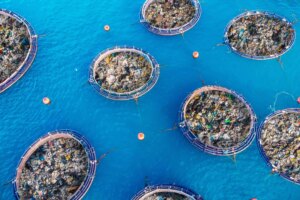 What’s the difference between Compostable, Biodegradable and Oxo-degradable? 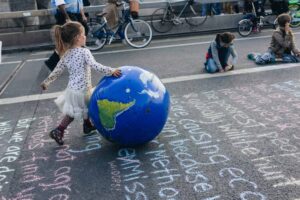 Environmental Activists Discuss: What are We Learning from COVID-19? 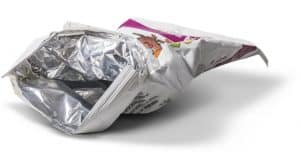 How Was Plastic Invented? It All Started with Elephants 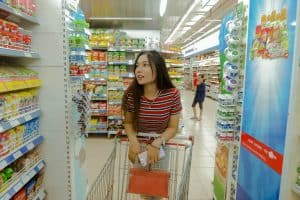 Don’t let anyone confuse you about eco-packaging