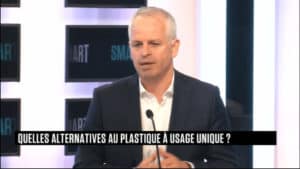 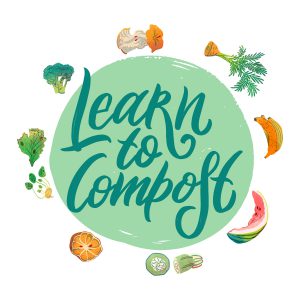 Going Back to Basics: How to Start Your Home Compost